THE STORY OF TWO WORLDS 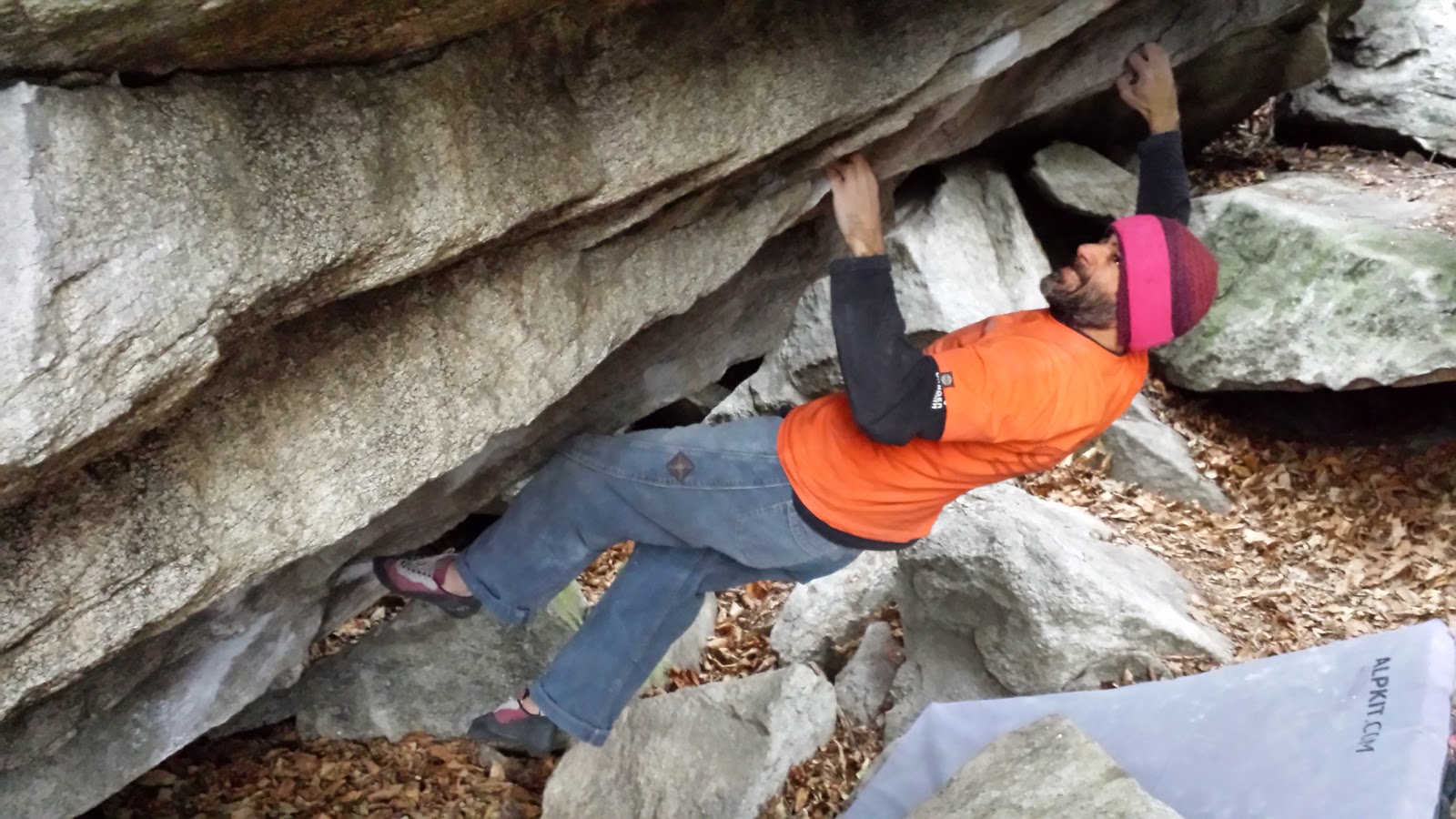 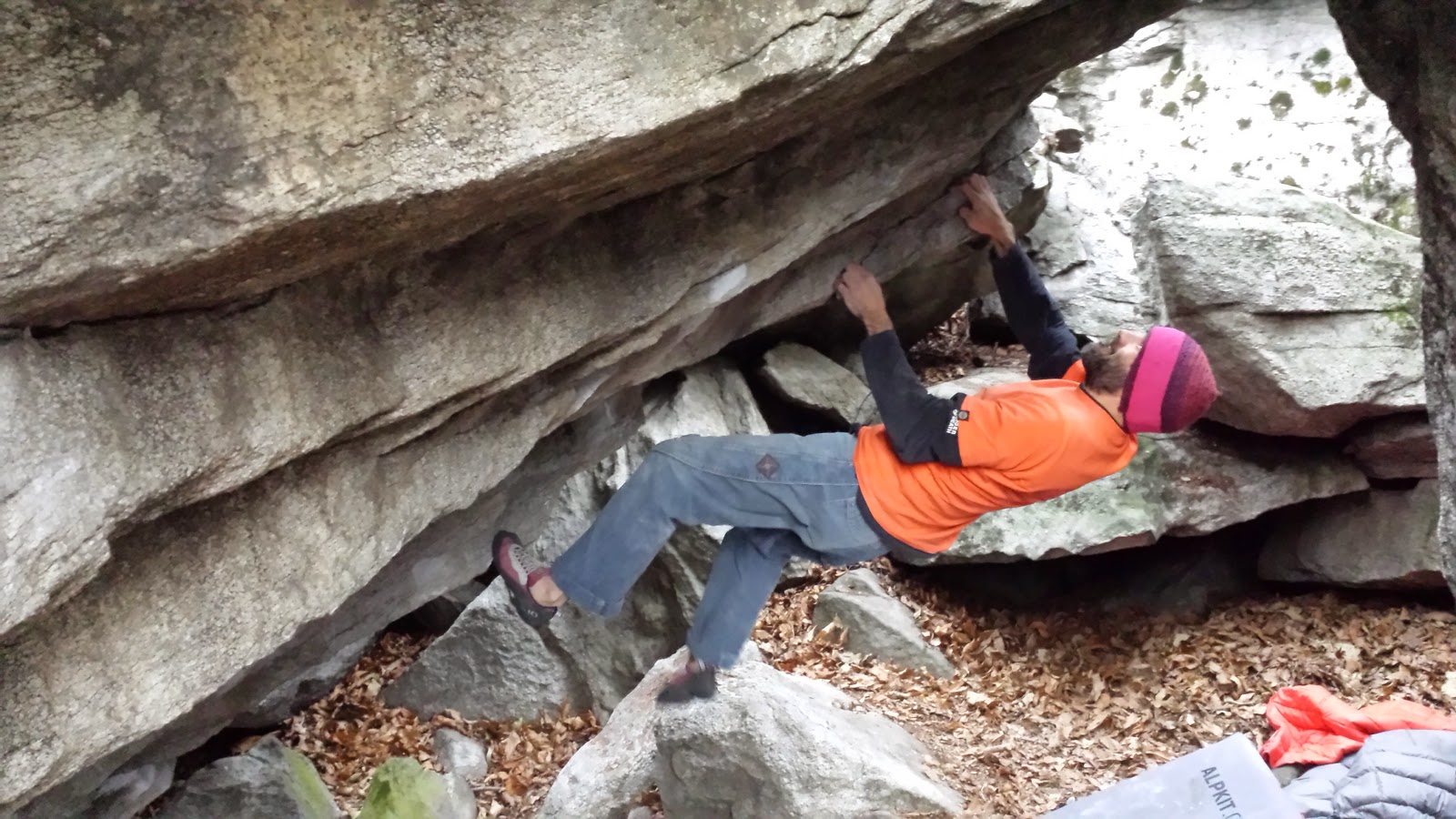 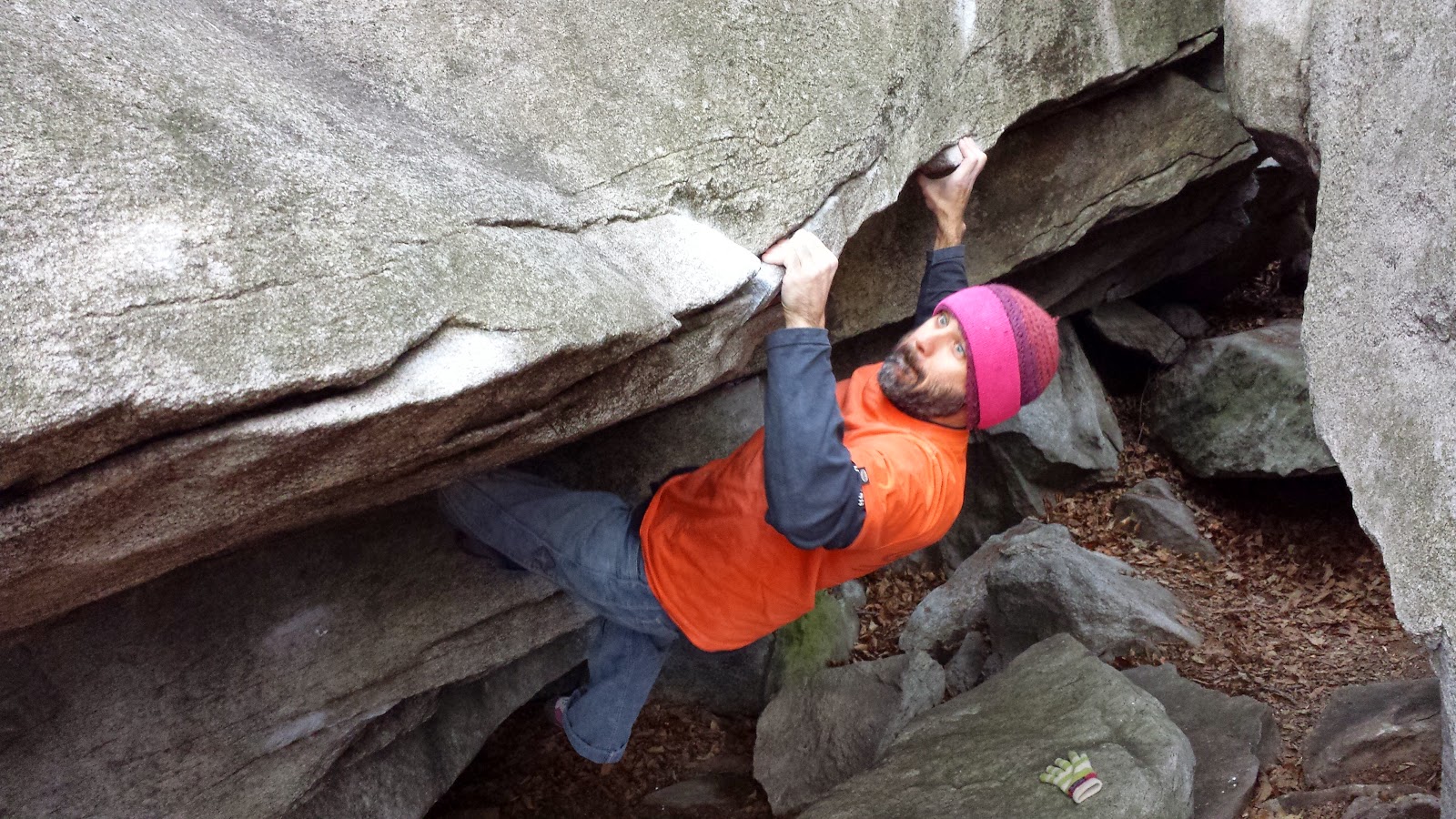 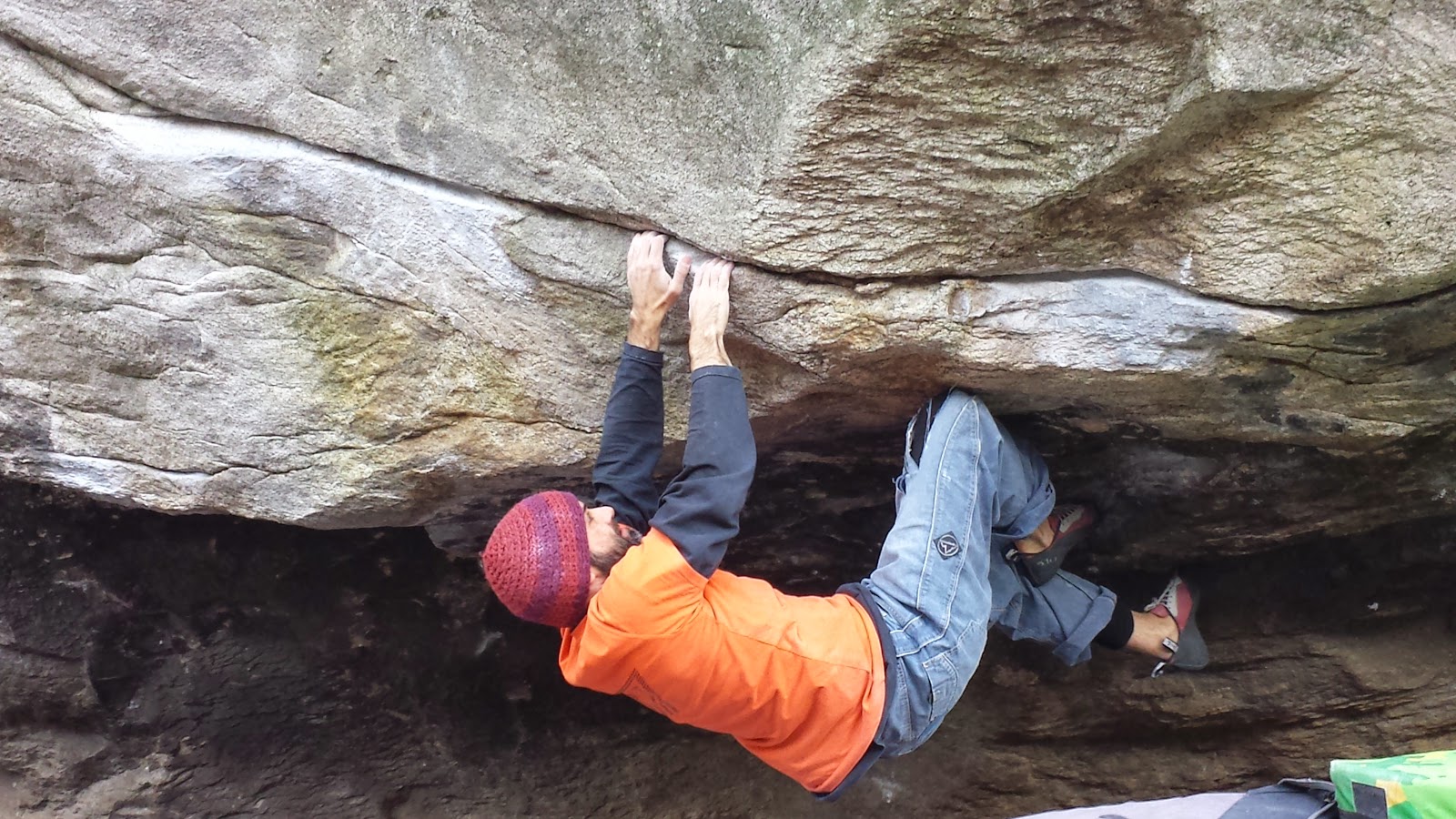 I would love to watch you kick that lawyers ass Lore... Love your passion!