PEDAL TO THE METAL 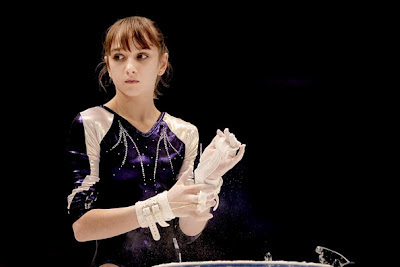 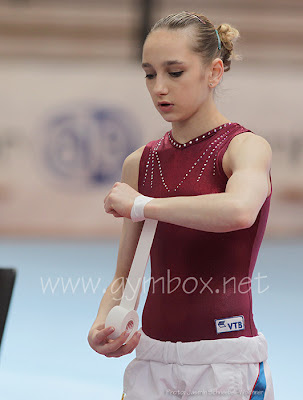 In the pics, one tiny little girl. But in the eyes?
Finally I see the end of this week approaching. It will bring another change in the working schedule, for better this time, with less hours, and this should make me more able to keep training in the current temps: 38° today at 17,30.
I came out of the last week pretty thrashed, the presence of Mr. Mills himself (and his beautiful girlfriend) on these shores made it very easy to train and keep the fucking faith, so I overdid it a little bit, with a final full day on the rocks that really ate me alive.
I decided to take one week off.
Bad idea.
I found out that as soon as I lift the accelerator, I sink. I work well when I am at full speed, traveling towards unknown destination but traveling. I have spent this week agonizing in my bed from 18 to dinner time, then a shower and goodnight. I know this is also due to the boiling temps with their consequences, but still I hate it. I hate to feel sleepy and weak.
Today I wanted to do something, but I got sucked in by the Olympics.
Of course, few things can get my attention as an Olympic gymnastic final, so I watched the girls.
Everything seems unreal. The kind of stuff they do defies every logic. I don't think that in any other sport lies such a great amount of technique and courage as in gymnastic.
They also make everything seem pretty easy, so that if they make a little mistake, the odd small step forward after coming out of a 3 meters high jump with twists and turns, you find yourself screaming with horror and disbelief "What a punter!".
But also, sometimes you just see them perform perfectly, and with a smile also: that's so easy. Plus, they all weigh 100 grams, no wonder they fly.
Well, during the next final, I really advise you to watch the dead moments of the comps with as much attention as the specific excercises. You'll see amazing things. You'll see these 16 year old girls, with their eyes lost in space, in search of a concentration that none of us will ever be capable of. If you look closely into those eyes, you'll see a life whose letters are spelt "T.R.A.I.N.". You'll see eyes of grown women, of professional athletes hidden behind those tiny bodies, and you'll tremble at the thought of the pressure they have to bear at their age. It would make any of us shit himself.
Those eyes tell everything. They are of course the eyes of young small girls that are at the very top of the world, and they know it. They know how hard they have worked for it: no cheap gains here. Talk about 0% inspiration and 100% perspiration.
Look at them while they rehearse before a routine, and try to get into their world: you won't, because that's a world made of perfection, in which the most impossible is thought and conceived, to be transferred into the real world a few minutes later; a world without gravity I believe, and of perfect movement in space.
I really get a fantastic feeling from these little girls, but then again if I think about those eyes, I cannot help but tremble at the thought that only one of them will be first. For all the other ones, there's nothing. Because if you play at those heights, you don't play to be second, you play to be first. AUT CAESAR AUT NIHIL, as my ancestors used to say. Second is last for them.
So, it's with those eyes still in my mind that I want to start again trying to take the best out of myself.
Finally, one last thought for the overall female gymnastic gold medalist Douglas's parents, that didn't want their daughter to keep doing sports, and that didn't want to let her go and live and train in another state: fuck off you bastards. Where's your god now? Watch that gold medal and weep in shame, assholes.
Posted by lore at 19:26