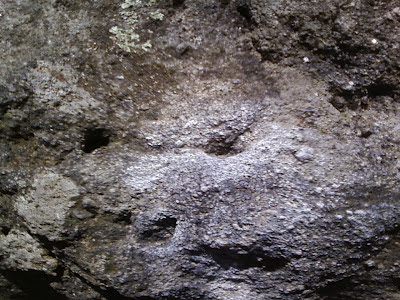 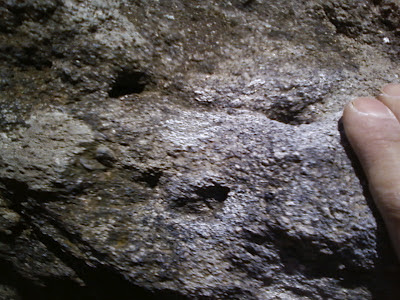 In the video, below, back2 on the small pockets, with 6 kg on. Another small, useless goal that made all the difference. For me.
Posted by lore at 21:57 2 comments: 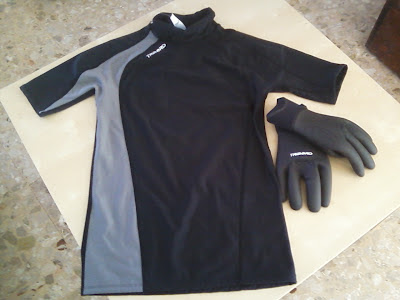 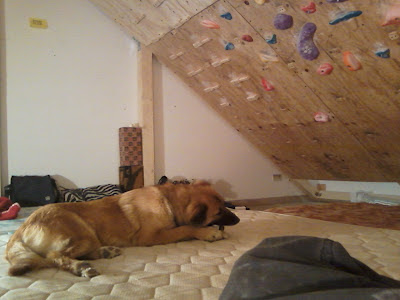 In the pics, something to keep me warm, and the beast at work in the torture chamber.